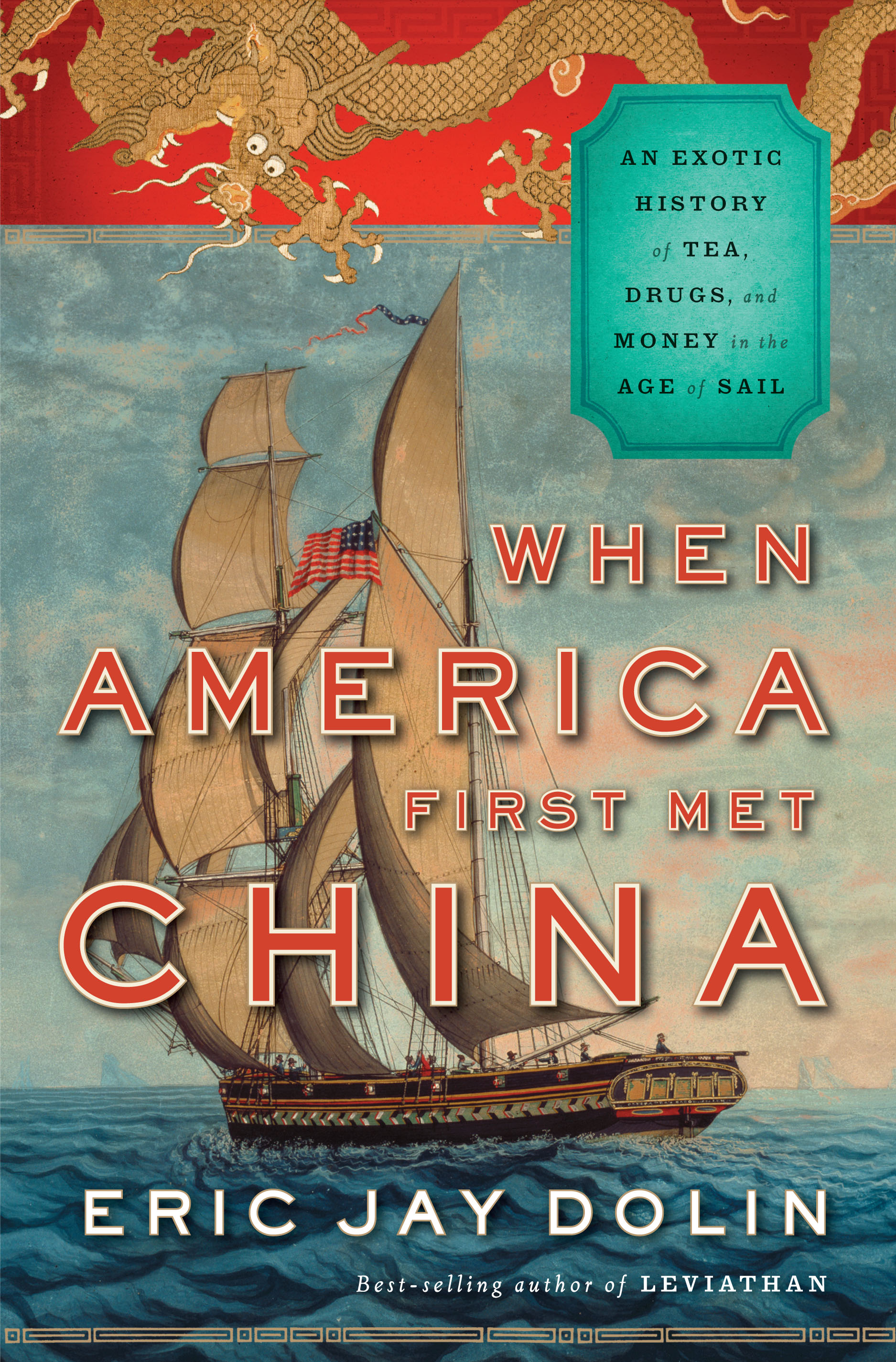 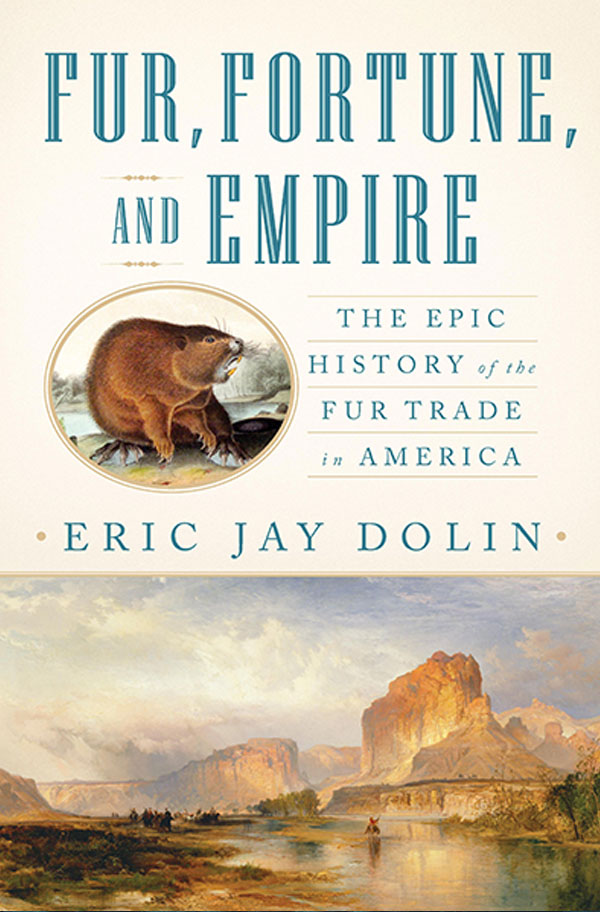 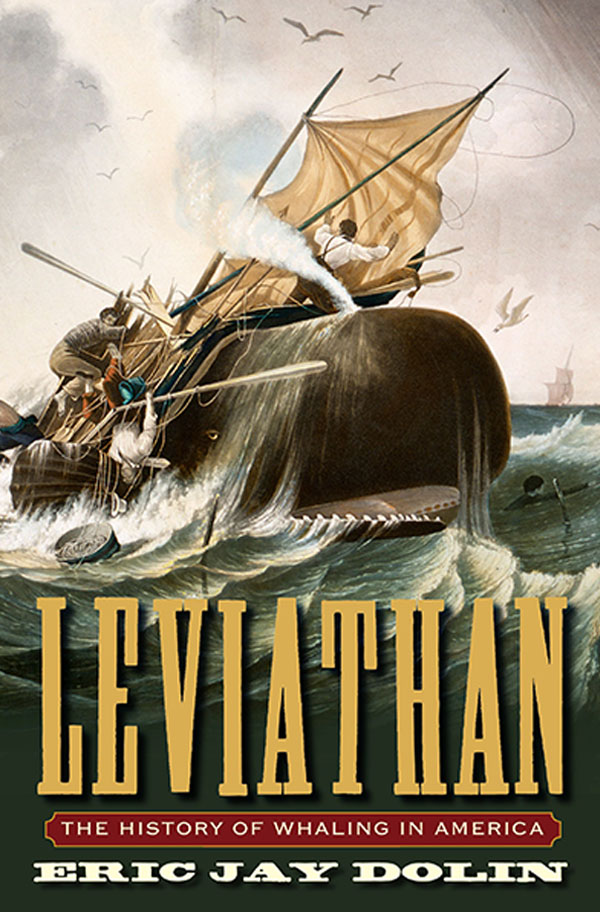 During the 1980s, Mansfield Street in New Haven was an unlikely cradle for a writing career: the block was notorious for its crime rate, not its literary scene. But for Eric Jay Dolin M.E.M. ’88, championing Mansfield, where he lived as a student at the Yale School of Forestry & Environmental Studies, in New Haven Register op-eds provided an opportunity to both hone his craft and defend his turf. “They were calling it Manslaughter Street, which was a complete exaggeration,” Dolin recalls. “It was a much safer street than anybody realized, and I had to stand up for it.”

Eric Jay Dolin will discuss his latest book, When America First Met China: An Exotic History of Tea, Drugs, and Money in the Age of Sail, as part of the F&ES Research Seminar Series (#FESseminar).

September 11, 2013. 12 pm in Burke Auditorium
Two and a half decades later, Mansfield Street’s reputation has been rehabilitated, and Dolin has emerged as one of the nation’s foremost writers of popular history. His three most recent books — When America First Met China; Fur, Fortune, and Empire, on the fur trade; and Leviathan, a history of whaling — form a trilogy of trade epics that together go a long way toward explaining the arcs of American industry and ecology. “To produce a mighty book, you must choose a mighty theme,” wrote Melville; to Eric Dolin, choosing mighty themes comes naturally.

Although his tomes have been honored by groups such as the North American Society for Oceanic History, Dolin is no trained historian. He worked for years in environmental policy with government agencies and consulting firms, only indulging his passion for writing before the sun rose and after it set. In 2007, with his wife’s cautious blessing, Dolin finally embarked on a full-time literary career.

“I’ve always been a generalist,” says Dolin, whose latest project is an expansive history of American lighthouses. “Studying the environment forces you to dive into broad pools of information and figure out what’s interesting, and that ability has made it a lot easier to write these books.”

In a recent interview, Dolin spoke about his writing career and how history can inform modern policies. 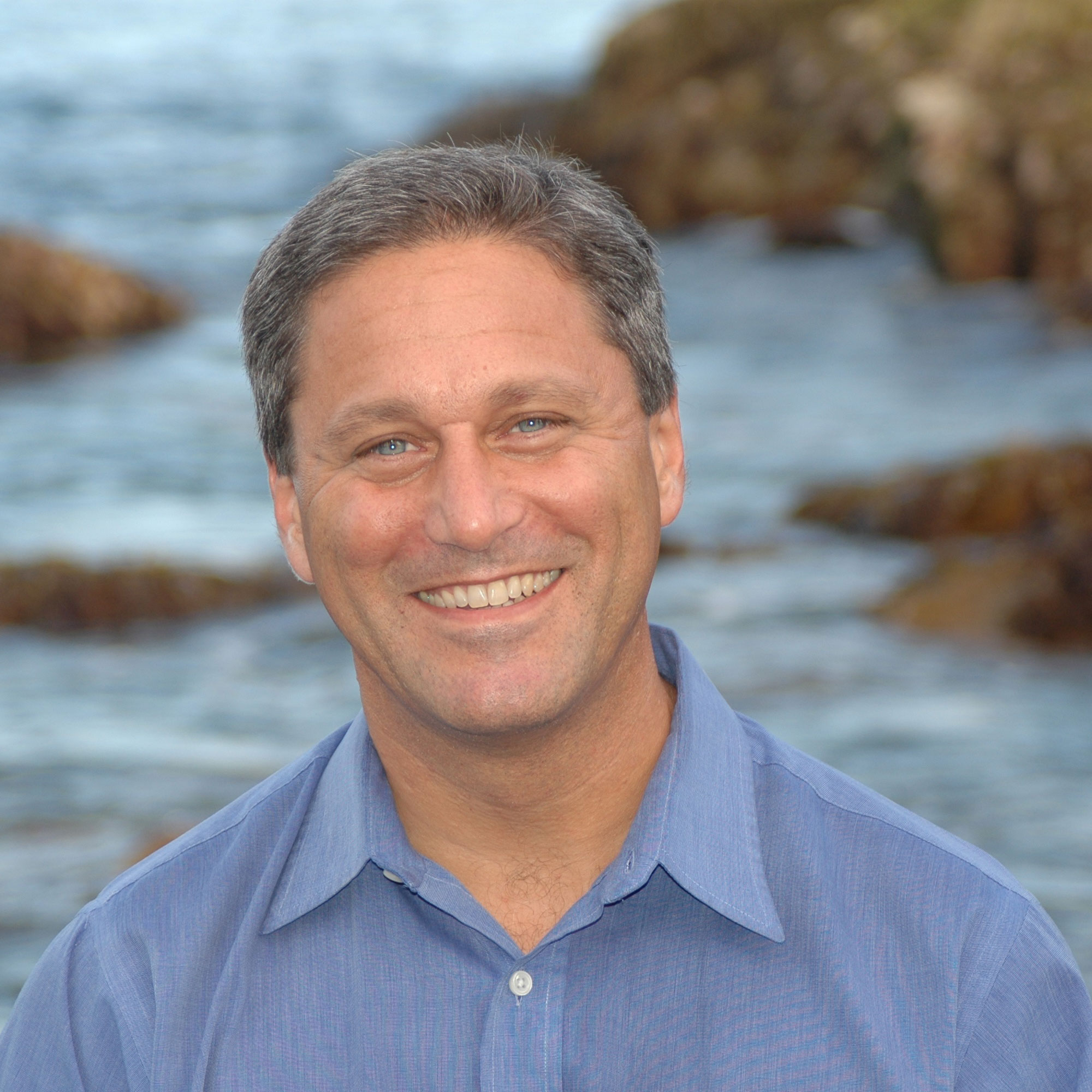 Q:You’ve come to specialize in epic histories about America’s seminal industries. What’s it like to set out to write about such vast topics?

Dolin:It’s certainly intimidating. Working on this lighthouse book, there are days when I wake up and think, man, I’ve got a list of about 300 books I need to read today. I have to keep telling myself that there are some details I don’t need to share. If I’m reading something that gets me excited, that’s a good sign that it should go in the book.

I tend to pick subjects that I don’t know much about, so that I’ll stay interested over the two years that I’m working on the book. Of course, that means there’s also a greater opportunity to make mistakes. I have to constantly be on guard in deciding which sources to trust. Most of my readers aren’t historians, but my books have to be accurate enough to pass the sniff test for professional historians.

Q:You’re trying to tell accurate stories, of course, but it seems like many people who write about the environment are trying to tell useful stories, too. Where do you see your books fitting in when it comes to improving the way our society makes decisions?

Dolin:This answer might sound like a cliché, but it’s the only answer: If you can understand history — especially the trajectory of industries like whaling, the fur trade, and the China trade — you can better understand the origins of our relationship to the natural world.

Cadillac Desert, by Marc Reisner, had a huge impact on how we thought about water in the west. William Cronon’s book Changes in the Land affected how people perceived Native Americans and their relationship with nature. My books aren’t meant to influence any specific policy choices, but informative, readable histories with an environmental component can certainly help inform current generations about future decisions.

At a basic level, though, I’m trying to write books that people will enjoy reading, books that give people a fuller sense of what it means to be human — and if that helps to inform decision-making, so much the better.

Q:Whaling is one of those topics with modern implications. Conventional wisdom is that we stopped hunting whales because we realized that petroleum burned better — but there’s another theory that says that we switched to petroleum because we’d so depleted the whales that they’d become uneconomical to hunt. The modern analogy is whether we’ll stop using fossil fuels because we run out of them, or because alternative energy becomes more viable.

Dolin:Well, there’s no doubt that whale oil was becoming more expensive in the 1850s, both because whalers were having to go farther afield to fill the holds of their ships, and because demand was going up. And the rising cost of sperm whale oil, in particular, created an opportunity for other types of illuminants to come to the fore. Coal gas, natural gas, and hog oil took the place of whale oil in many houses.

But if we hadn’t discovered petroleum in the late 1850s — if there suddenly wasn’t a plentiful and cheap source of kerosene — I guarantee that whaling for whale oil would have gone on for decades. There were still plenty of sperm whales, although they were getting harder to find, and there were other whale species we could’ve targeted. So it’s important to keep both spokes of the argument in mind: There was a price signal combined with an opportunity to shift to another, cheaper source of illumination.

Today, oil’s getting more expensive, and other forms of energy are looking more attractive in comparison. But for a substantial shift to happen, the economic logic has to really be there.

Q:Did the fur trade end because fashions changed, or because we killed all the beavers and martens?

Dolin:In the Lower 48, we definitely killed the golden goose. We destroyed the resource in the case of beavers and buffalo, and we were killing millions of other furry animals: skunks, muskrats, martens, fur seals, sea otters, you name it. There’s a reason they call the late 1800s the Age of Extermination.

What stopped the fur trade was the rise of the conservation movement, and people like John Muir raising the alarm. That struck a chord with Americans and led to laws restricting the unregulated taking of animals and land. One of the very first environmental laws in U.S. history was to reduce the number of seals that could be hunted.

History contains a lot of examples of us messing up, but also examples of us making great improvements. People recently swam in the Charles River [in Boston] for the first time in decades. Air quality in many parts of the country is better today than it was 30 years. It all depends on what histories you choose to look at.

Ben Goldfarb is a 2013 graduate of the Yale School of Forestry & Environmental Studies, where he served as editor of Sage Magazine. He is a Seattle-based correspondent for High Country News, a magazine that covers environmental issues throughout the American West.